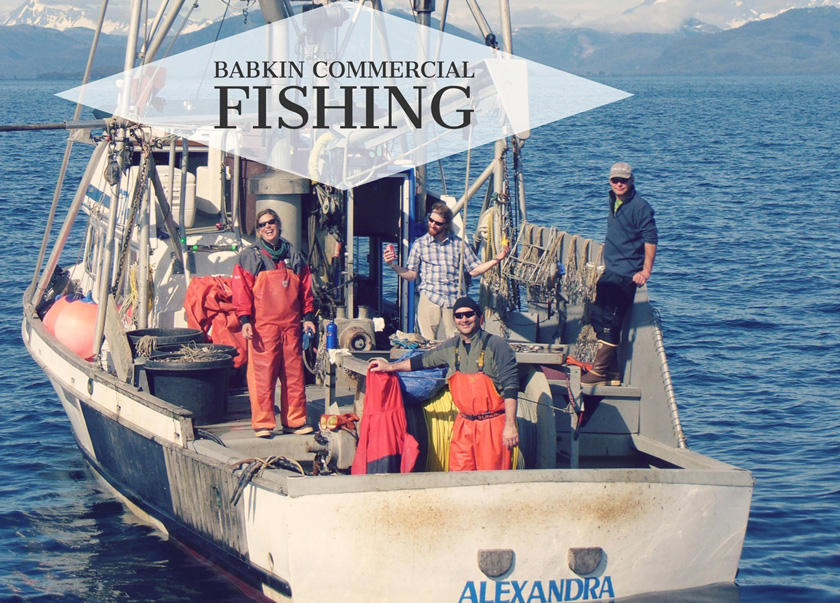 We've been commercial fishing in Alaska since the 1970's. It started in an open, 21 foot boat which had a depth finder that reached 100 feet. Someone had told us that the shrimp were down around 600 feet so we picked a spot on the chart that looked to be the right depth and kept tying on the line until the pots hit the bottom. Then the fun began. We had no winch to retrieve the pots so used 'Norwegian Hydraulics' - hand over hand pulling - to get them (and a few shrimp) to the top.

And the next generation is chomping at the bit to get started! 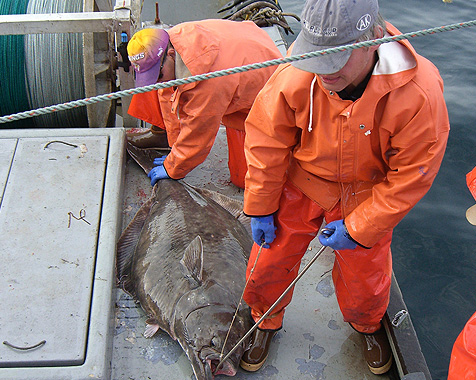 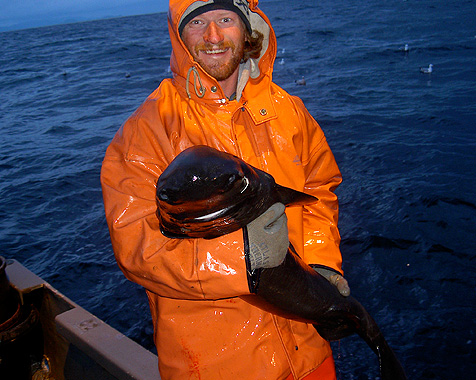