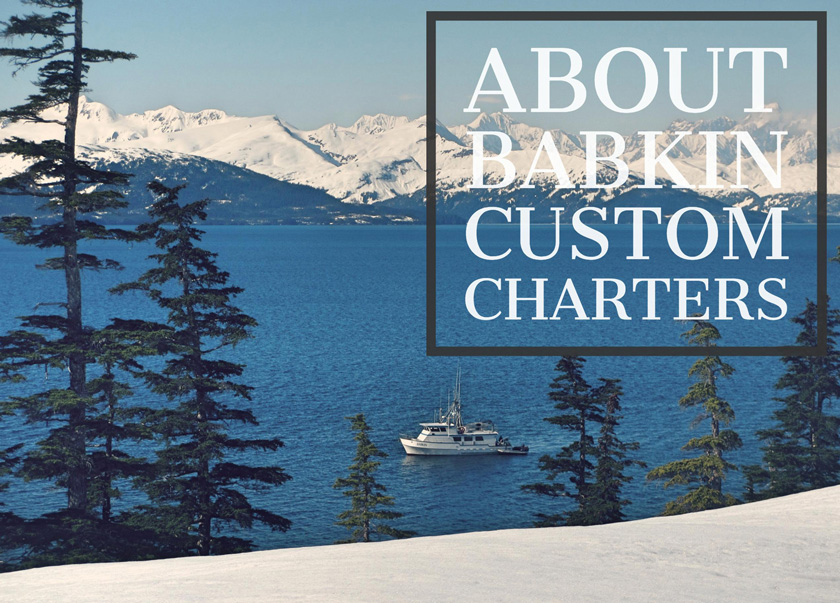 Babkin Charters is owned and operated by the von Wichman family and have been running boats in Prince William Sound, Alaska, since the early 1970’s. Brother and sister team Brad and Alex von Wichman have decades of experience and know the locations and conditions that make the sound such a amazing place to explore.

In 1981 the family acquired the FV Alexandra, and have commercially fished since then. Kjersti von Wichman joined the crew in 1989 for the Exxon Valdez oil spill and spent the summer transporting scientists along the path of the spill from Valdez to Kodiak.

Both the Alexandra and Babkin offer guests custom charter experiences in and around Prince William Sound, Alaska. Their Prince William Sound cruises are unique in nature, with few set routes or timetables. every trip is formulated around guests’ wishes, the weather and where the wildlife is located. 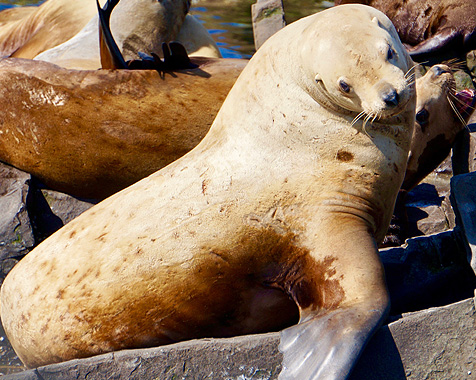 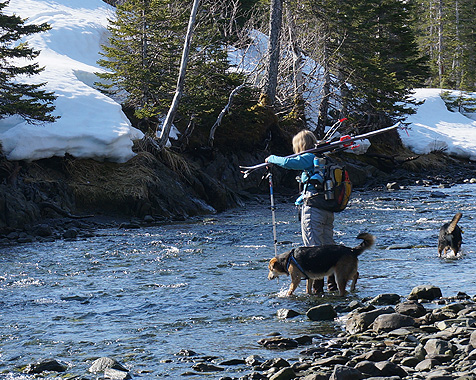 "Given time to reflect on the trip, I've realized how truly extraordinary it was. The pictures don't do justice to the scenery and experiences we all enjoyed. I'd like to thank you again for such a great trip; the Prep group was truly blessed with such a great captain. Know that if you're ever down the D.C. way, you have a place to stay (excuse the awful rhyme). Thanks again for such an incredible trip, and if you ever need an extra hand on expedition, don't be afraid to ask"

"I cannot imagine a more perfect trip than we had with you two. It felt more like hooking up with a couple old friends. We all had such a wonderful time and so appreciated your conversation, food, and laughter. Each of us have our own special memories - mine of course was the fishing experience of a life time - 1st salmon ever via kayak..."

"Once again I am so impressed with the warm, engaging hospitality that the crew of the Babkin provides. You are both so delightful and pleasant to be around that it made me and my friends feel totally welcome and at home here. The PWS is even more spectacular than I remember. The scenery, the animals, and the landscapes were breathtaking day after day. I look forward to our next adventure together."